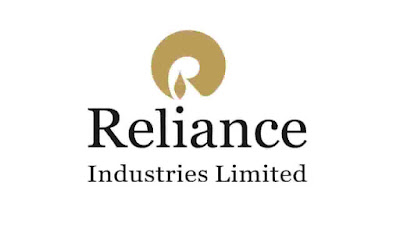 Earning Before Interest Taxes and Amortization (EBITDA) higher than 7.9% to Rs.23,299 crores during period-end September 30, 2020.

ARPU(Average Revenue per share) during the quarter of Rs.145 per subscriber per month.

Jio total Customer 405.6 million during the period on September 30, 2020. Another big news the Jio has become the only operator outside of India has reached a new milestone of 400 million subscribers in a single country market.

Commenting on the results, Mukesh D. Ambani, Chairman and Managing Director of Reliance Industries Limited Said; “We delivered strong overall operational and financial performance compared to the previous quarter with recovery in petrochemicals and retail segment, and sustained growth in Digital Services business.

Domestic demand has sharply recovered across our O2C (Order to cash) business and is now near the pre-Covid level for most products. Retail business activity has normal with strong growth in key consumption baskets as lockdowns ease across the country.  With large capital raise in the last six months across jio and Retail business, we have welcomed several strategic and financial investors into the Reliance family.

We continue to pursue growth initiatives in each of our businesses with a focus on the India opportunity.

Thank you for reading have more updates Follow Social Media and Stay tune to Businesline.info